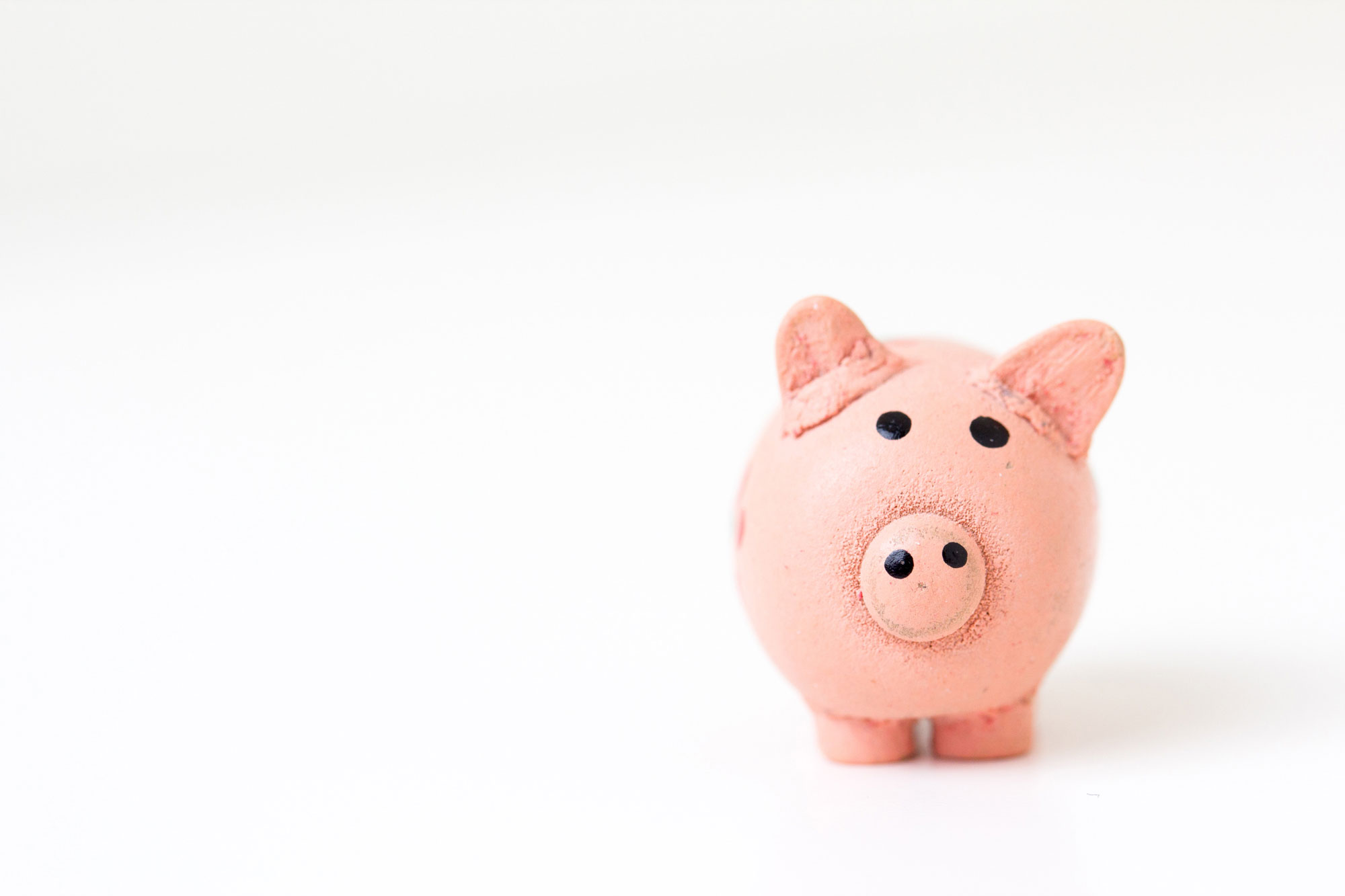 As one of the world’s richest people, such wisdom should be savoured by the public. From my recent dealings with Gen Y, though, I’m growing concerned that’s not the case.

So, let’s go back to basics: why save?

Because often in life, out of nowhere, curveballs get thrown your way that cause shit to hit the financial fan.

One minute you can be singing along to your favourite song whilst driving and the next you can be broken down at the mechanic wondering how the hell you’re going to pay the bill.

Sometimes the strain of day-to-day life needs to be escaped from and you’ll want a holiday but as regular readers of this blog know, putting that trip on a credit card isn’t smart.

Hell, because the older you get the more you should come to realise that living pay cheque to pay cheque and being a weekend millionaire isn’t cool.

So make 2017 the year you begin taking saving seriously.

As a starting point, even if you’re not on a ballin’ salary, you should be able to put away 10% of your annual wage for a rainy day.

What’s the most efficient and reliable way to do so?

Set up a direct debit from your current account that gets withdrawn on the day you get paid so that you’re not tempted to be a cowboy and financially live for the moment.

Such a habit will, down the track, act as an emergency buffer in cases of unexpected bills, help you fund travel and, if you’re really devoted, may just enable you to retire earlier.

What you can read next 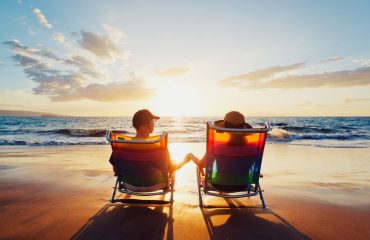 Pay Attention To Your Superannuation! 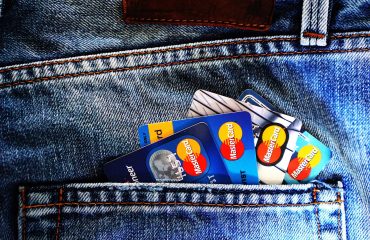 The Pitfalls of Credit Cards 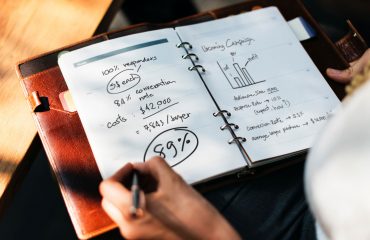 Reassess Your Finances In June